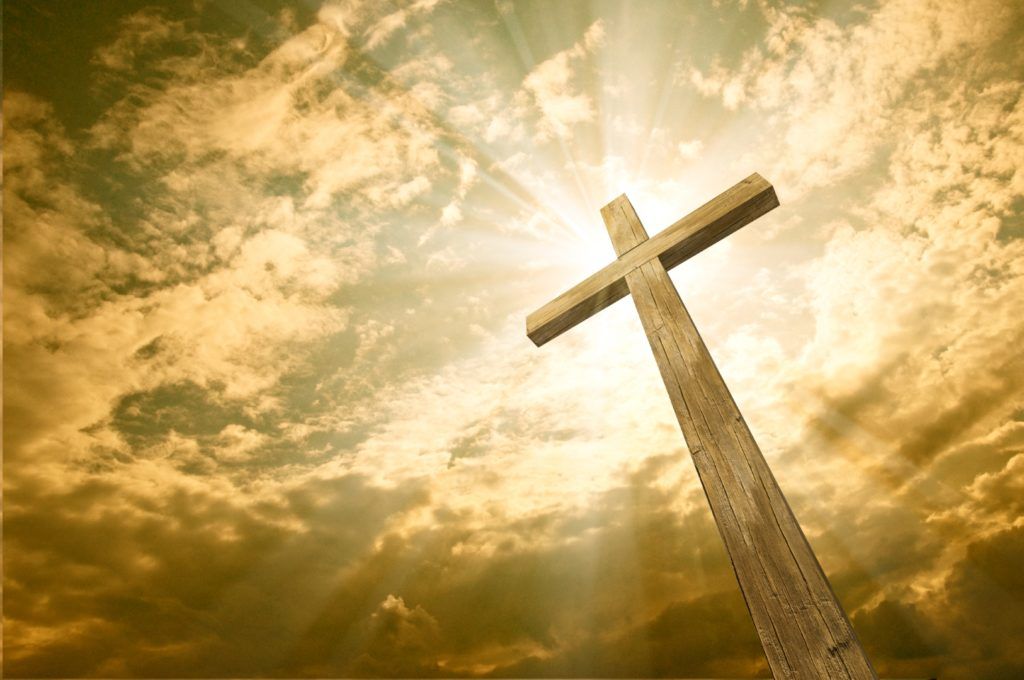 In his book The Five Love Languages, best-selling author Dr. Gary Chapman presents a concept called “love language.”  Written primarily for married couples, the book theorizes that in relationships we all speak a primary love language which falls into one of five categories; quality time, words of affirmation, acts of service, physical touch, and receiving gifts.  Essentially, each person has a primary love language through which they prefer to receive love, and to successfully communicate love; it needs to be expressed in the language of the person to whom we are giving it to.  When love is expressed in the language that we speak, Dr. Chapman asserts, our “love tank” is full and we feel emotionally loved and secure.

After reading this book, I couldn’t help but wonder whether this concept could also be applied to my relationship with God.  If so, the obvious questions would be the following: What is God’s primary love language? And is it possible for me to express my love for Him in a way that touches Him like nothing else can?  The answer to the latter question is yes.  The Bible presents overwhelming evidence that God loves worship.  He loves it so much that He chose to surround Himself with it for all eternity, (Revelation 4:8).  Surely, something so valued and desired by God leaves no room for mystery and points us directly to the answer.  In the context of this concept, I believe God’s primary love language is worship.  When we worship God, it fills Him up and captures His heart.  It’s the one thing we can do that touches Him like nothing else can.

The  idea  that  we  can  affect  God’s heart  is a remarkablethought to reflect on.  It may even seem too good to be true that a God who is all-knowing, all-powerful, all-loving, and who has no need of anything, is moved by our acts of worship to Him.  But, when we consider that there are over 172 biblical references to the subject of worship, it becomes undeniably clear that God has placed a high premium on it.

In one of the most extravagant acts of worship recorded in the Bible, the book of Luke details an incident of a woman who washed Jesus’ feet.  The event presumably took place in Galilee, against a backdrop of a dinner party.  As the story unfolds, Jesus is at the home of Simon the Pharisee, a member of the religious elite.  When a certain unnamed woman heard that Jesus was there, she went to Simon’s house and brought an alabaster jar filled with expensive perfume.  Upon seeing Jesus, the woman knelt at His feet and started to cry.  As she wept, her tears fell on his feet and she wiped them off with her hair.  Then, she kissed His feet and poured the entire jar of perfume on them.

When Simon witnessed the scene between Jesus and the woman, he inwardly disapproved of the woman’s actions.   Being a self-righteous elitist, Simon looked down on the woman because she was a known sinner.  He felt that Jesus should have perceived how unworthy she was and not have allowed her to anoint His feet.  Jesus discerned Simon’s thoughts and promptly rebuked him, and then praised the unnamed woman for her deeds, (see Luke 7:36-50).

Luke’s narrative does not reveal what motivated this woman’s actions, so at this point, we’re left to speculate about what led her to this moment.  Perhaps Jesus did something wonderful for her and she came to thank Him, or maybe she was seeking forgiveness for her sins.  Whatever the reason was, the magnitude of her actions spoke volumes.

This woman went to great lengths to anoint Jesus’ feet;  shewithstood harsh criticism and acquired very costly perfume.  The fragrance that was used to anoint Jesus’ feet would have cost about a year’s worth of wages — the amount of money that a working person would earn in an entire year.  Imagine spending your annual income on a bottle of perfume.  Now, imagine pouring all of it on someone’s feet.  That is the equivalent of what the unnamed woman did.

The unnamed woman was not a wealthy person so the perfume very likely represented her entire life’s savings; it is also likely that she purchased the perfume specifically for this occasion.  Such an extravagant act of sacrifice had a profound impact on Jesus.

In response to this woman’s act of worship, Jesus made the following statement to Simon:

“You neglected the courtesy of olive oil to anoint my head, but she has anointed my feet with rare perfume.  I tell you, her sins–and they are many–have been forgiven, so she has shown me much love.”  -Luke 7:46-47 NLT

This is the only example in the Bible where Jesus says that someone demonstrated love to Him.  In other words, the only time in the entire Bible when Jesus felt love was when He was being worshiped.  What a stunning revelation!

I believe Jesus’ statement does the following three things: 1) defines the role of worship; 2) establishes the relevancy of worship; 3) supports the concept that worship is God’s love language.

If worship is the primary language through which God receives love, then that makes it an invaluable practice in our quest to know Him more.  Not only is worship a means for us to commune with God, it’s also a means for Him to commune with us.  As we pour out our love on Him, He in turn pours out His love on us.  It’s a beautiful spiritual exchange that allows us to experience God in the most significant way.